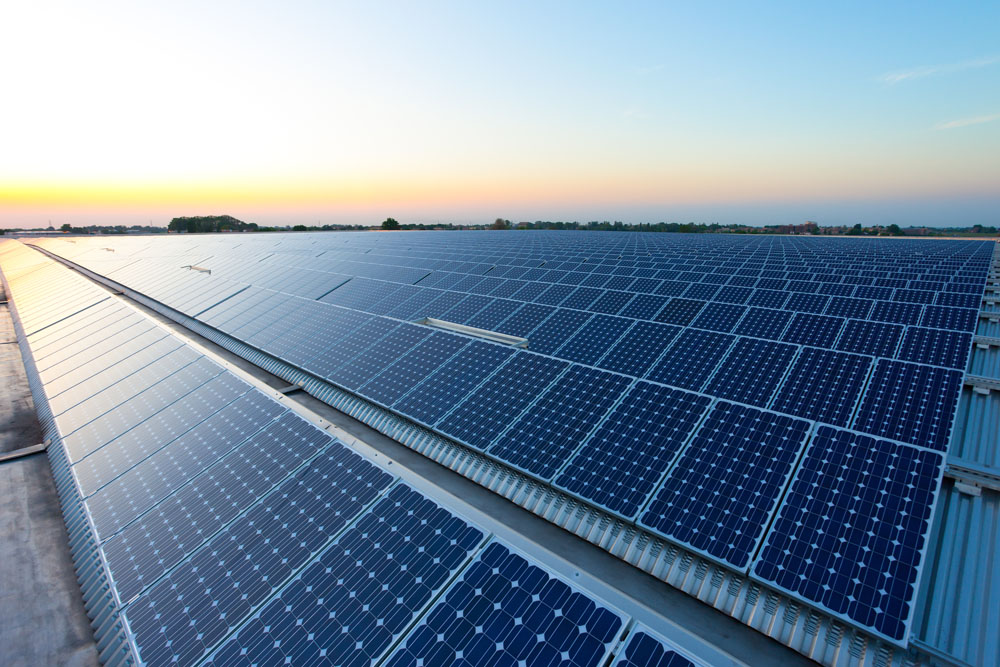 Mozambique will have a solar plant in Cabo Delgado province

Construction of the Metoro Solar Plant in Ancuabe district, Cabo Delgado province, in northern Mozambique, will begin before the end of 2019, the chairman of the board of state-owned Electricidade de Moçambique (EDM) has announced.

Ali Sicola, quoted by the Mozambican press, said that the construction of this plant will reduce the power deficit in the central and northern regions of the country from 150 to 100 megawatts.

This plant will be built by French company Neoen, which in December 2018 signed a contract with the Mozambican government, with the project estimated to cost over US$50 million.

The plant, construction of which began in June 2018, is the result of a 25% partnership between Mozambican state-owned company Scatec Solar (52.5%) and Norway’s KLP Norfund Investments (22.5%) and cost US$ 76 million.